Relationship between Turkish Translation and Interpreting

Relationship between Turkish Translation and Interpreting

Communicating with people from different languages and cultures is an ancient will. There was oral translation before the invention of writing, which is now called interpreting. With the invention of writing, document translators appeared in order to analyze foreign language texts. However, both types of translation have not been appreciated as an academic discipline until 21st century.

With globalization, Turkish translation and interpreting is certainly the biggest opportunity that enables people to communicate each other in Turkish. Thanks to the globalization process, which has turned the world into a small village by removing borders, the meaning of translation and interpreting is now a bit more apparent. The term “”Translation”” is mostly used for document translation, while the term “”Interpreting”” is used for oral translation. Even though they nourish themselves from the same source, they are different from each other in terms of procedure and characteristics.

Contrary to popular belief, speaking two different languages is not enough for working as a translator or interpreter. Turkish translators and interpreters must know both source and target culture very well. Besides, knowing sociological structure, geography and religious belief of these two cultures is also essential. Whether the expressions are used for translation or interpreting, they indicate us the culture and the way of thinking. Therefore, a translator or an interpreter must internalize the cultural values to narrate these expressions.

Translation and interpreting occupy an important position because they help us understand not only life styles and cultures of different people but also their way of thinking, which is actually more crucial. Especially with modern technology that makes us be able to access immediate communication across the universe, translation and interpreting play a significant role within leading experts and job environment without borders. 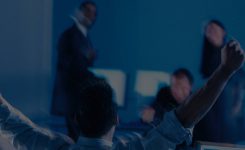 Mastery of languages in English to Turkish Tr... 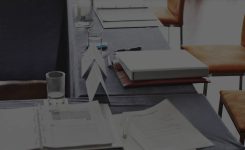 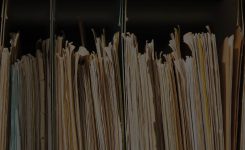 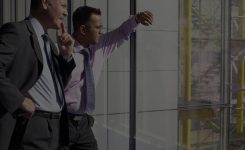 What is Legal Turkish Translation Service? 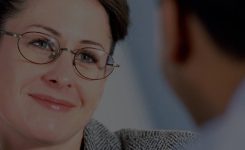 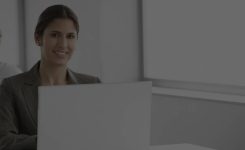 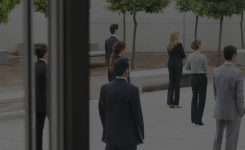 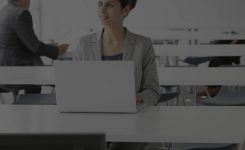